Saudi Arabia is a desert country encompassing most of the Arabian Peninsula, with Red Sea and Persian Gulf coastlines. Known as the birthplace of Islam, it’s home to the religion’s 2 most sacred mosques: Masjid al-Haram, in Mecca, destination of the annual Hajj pilgrimage, and Medina’s Masjid an-Nabawi, burial site of the prophet Muhammad. Riyadh, the capital, is a skyscraper-filled metropolis.

The area of modern-day Saudi Arabia formerly consisted of four distinct regions: Hejaz, Najd, and parts of Eastern Arabia (Al-Ahsa) and Southern Arabia ('Asir). The Kingdom of Saudi Arabia was founded in 1932 by Ibn Saud. He united the four regions into a single state through a series of conquests beginning in 1902 with the capture of Riyadh, the ancestral
home of his family, the House of Saud. The country has since been an absolute monarchy governed along Islamic lines. Wahhabi Islam has been called "the predominant feature of Saudi culture".Saudi Arabia is sometimes called "the Land of the Two Holy Mosques" in reference to Al-Masjid al-Haram (in Mecca), and Al-Masjid an-Nabawi (in Medina), the two holiest places in Islam. The Kingdom has a total population of 28.7 million, of which 20 million are Saudi nationals and 8 million are foreigners. 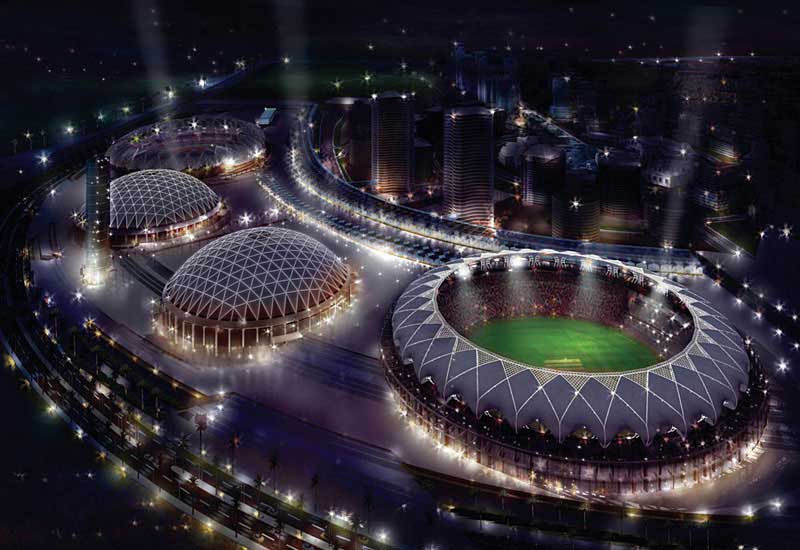